Rex was a short-haired, black & white kitty, spotted first near the UC3 building in September of 2017. Since then, he got around in different feeding stations on campus. We learned that a student living in Alvarez Resident Hall had been feeding him regularly. The campus Facilities group had put out a trap under one of the trailers over the West Campus trying to catch skunks, but ended up catching Rex instead. When we took him to the vet to get him neutered on January 18, 2019, he weighed 12.9 lb. and was about 7-8 years old. A few days later, sadly he got run over and killed. We got Rex cremated and will be spreading his ashes. Rest in Peace, Rex. We love and miss you… 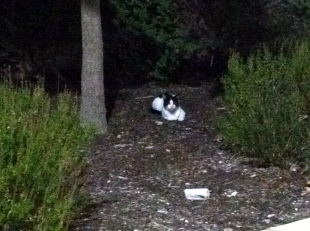 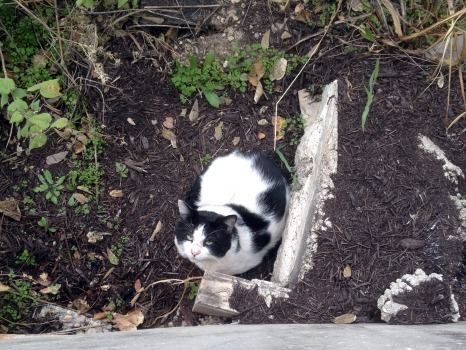 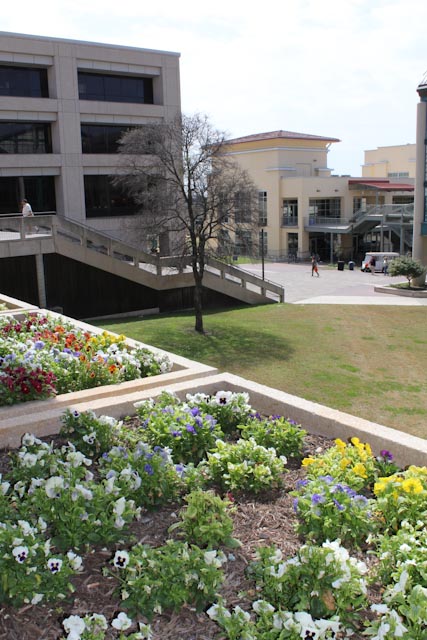 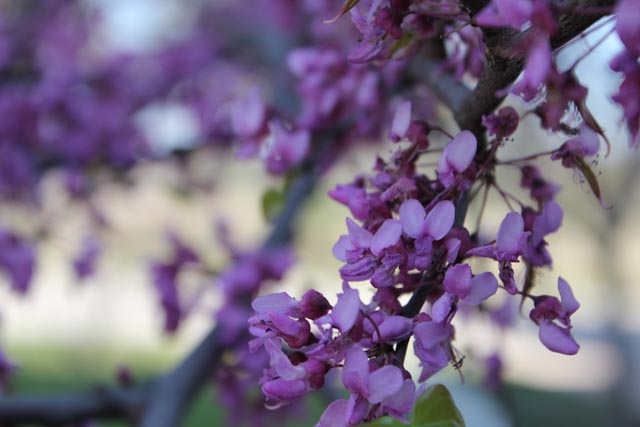 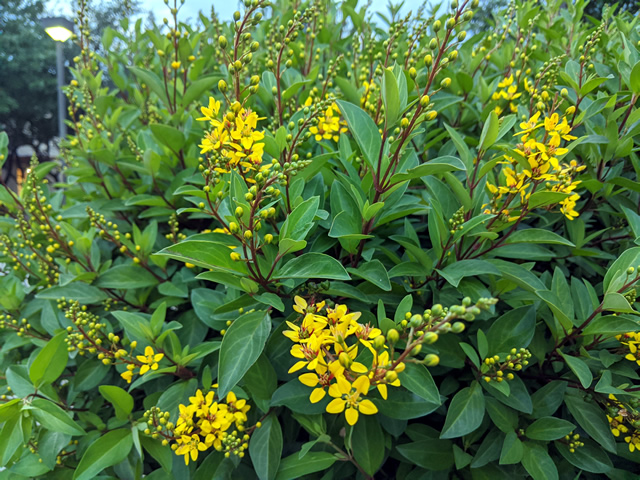